The prize was a tour to Addo for one person. It is good to know influential people in strategic places: Aiden Lawrence, the Vice Chair for the SATSA Eastern Cape region, quickly organised with Leigh to include my family in exchange for photography. John Mothiba, tour guide for Afroventures, referred to Aiden as the Jesus of the Industry (even though he is white and anti-religion) because he goes everywhere barefoot, even if he is addressing the minister of tourism.

I am not sure if that was a good thing you did Aiden but thank you so much. My husband is an obnoxious vegan but thankfully Nelson Mandela Bay and Afroventures catered for him. I am glad the world is becoming vegan-friendly for the sake of the planet but was glad not to hear how hungry my husband is all the time. Actually, the best meal we had over this self-proclaimed long weekend was on the tour to Addo, beautifully laid out by Mawethu (you see I did remember Mawethu Elvis Platyi). I was told I would not remember his Xhosa name. The food was fresh, healthy and delicious, and just what we needed. I did not take pictures of his beautiful spread because at the time an elephant was casually letting two lions know they were sleeping in his territory, it was far away and we tried hard to capture it. It’s not every day that I get to see an elephant chasing lions away. Mawethu is also a brilliant photograpgher and I loved the way he understood light and shadows and parked the vehicle patiently and strategically so I could get the best possible pictures.

As for my other family member who is a pre-teen and would prefer to be watching youtube videos than hanging out with boring old mom and dad, I wish to thank Mawethu for keeping her engaged and helping her win the spot-the-animal competition. Mawethu requested I write a review that was not totally favourable so that he can learn and grow from the complaints, but I can’t think of anything except that sometimes you drove like shite (😊) and yet if you did not we would have missed the surprise, the lions, who did not stay for longer than 15 minutes; imagine being a few seconds too late. Thank you.

John Mothiba, our city guide tour, gave me hope. It was interesting to hear how the born-frees are working together. Leigh and John went to school together and worked closely together to make Afroventures work. Turning 51 next week, living through apartheid including the forcible removals of non-whites and demolition of South End in Port Elizabeth and North End in East London. Samantha Dullisear from Island Vibe Harbour Master House Hostel told the horror stories with tenderness and compassion and was a fountain of information and local knowledge.

It was lovely meeting all of you including Moses at the reception. Thank you!

40 years later and we still remember 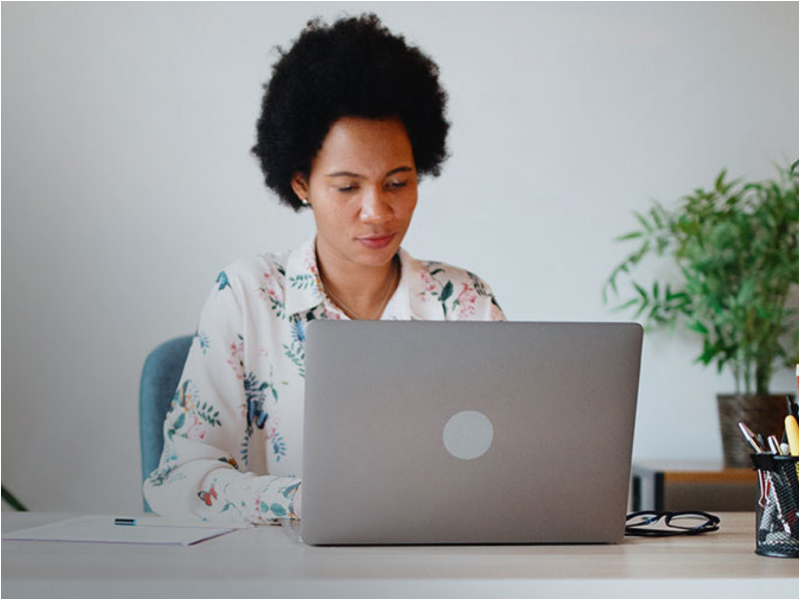